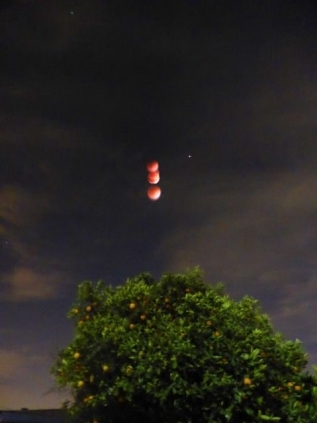 The Center for Contemporary Art & Culture commissions a new project from the multidisciplinary artist Cauleen Smith.

Sometimes it takes time to see what’s really there. Sometimes having a name for a thing helps us see it.
And sometimes the name for a thing renders it unseeable. Asterisms collects, arranges, projects, and draws connections between bodies unrelated, which together, create space and place. Objects from the collection of the Museum of Contemporary Craft intermingle with objects from the artist’s own personal collection to create the mise-en-scene for cinemascapes that require an a curious and slow-looking eye.

This installation will be the first component to a three part body of work Smith is undertaking. The other two parts will unfold at UCLA’s Hammer Museum and the Chicago gallery Corbett vs. Dempsey.

Cauleen Smith is an interdisciplinary artist whose work reflects upon the everyday possibilities of the imagination. Rooted within the discourse of mid-twentieth century experimental film, Smith draws equally from the tactics of structuralism, third world cinema, and science fiction in an attempt to make things that nod to these references while offering a phenomenological experience for spectators and participants.

Smith earned a B.A in Cinema from San Francisco State University in 1991 and an M.F.A. from the University of California, Los Angeles in 1998. Smith studied with Trinh T. Minh Ha, Angela Davis, and Lynn Hershman-Gleeson at San Francisco State University. She attended the Skowhegan School of Painting and Sculpture in 2007. Smith lives in Chicago while teaching at the Vermont College of Fine Art low-residency M.F.A. program.

This exhibition is supported in part by the The Regional Arts & Culture Council.